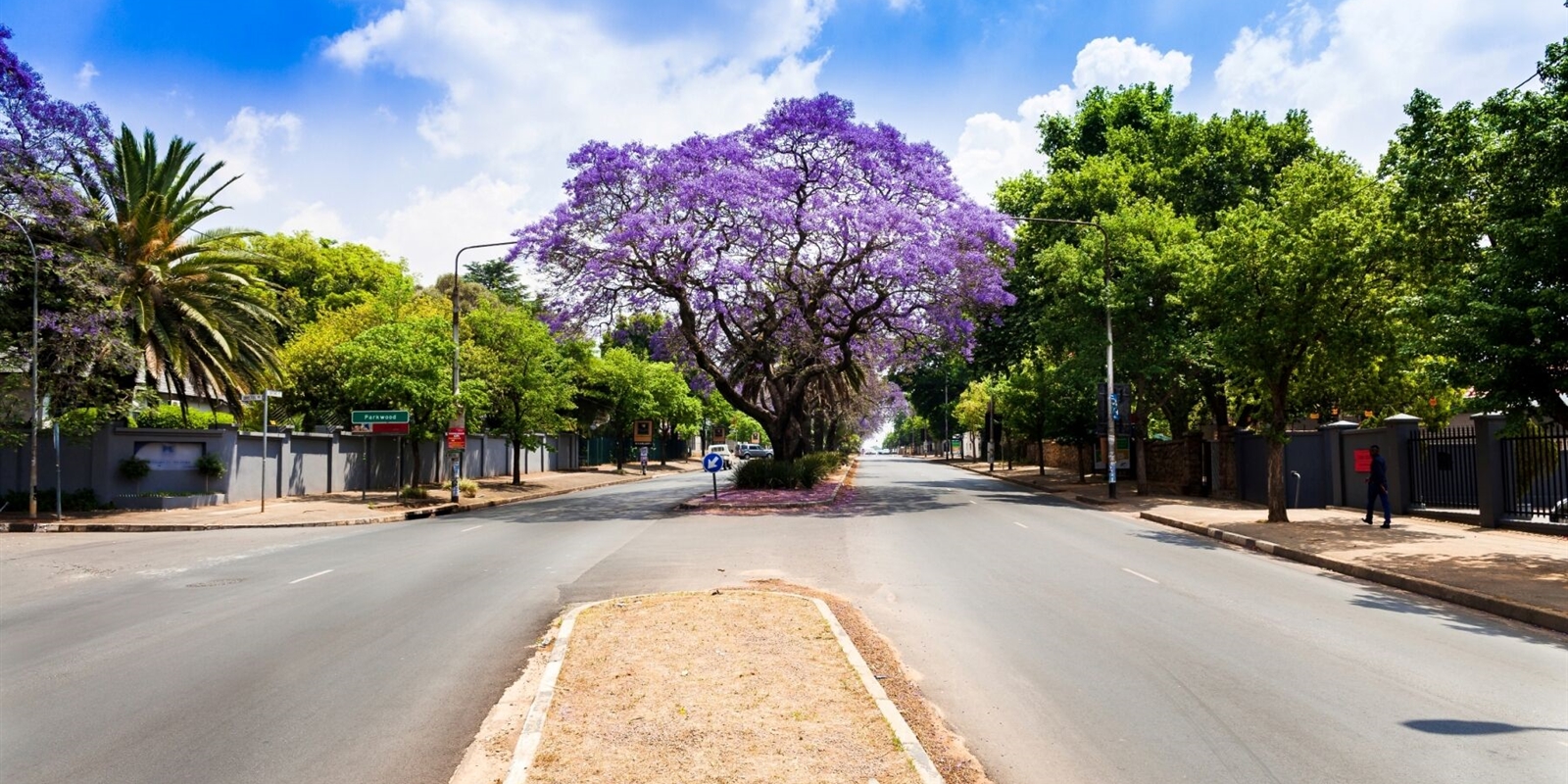 Raising Awareness about Violence Against Women

On 25 & 26 October 2019, Harcourts offices will be hosting ‘Walk a Mile in their Shoes’ at various locations across the country. This is an initiative by Harcourts International and these walks take place all over the world. The aim of the event is to raise awareness about violence against women, which is especially relevant in South Africa at the moment. At this event, agents and employees of Harcourts will be walking a mile in high heel shoes. 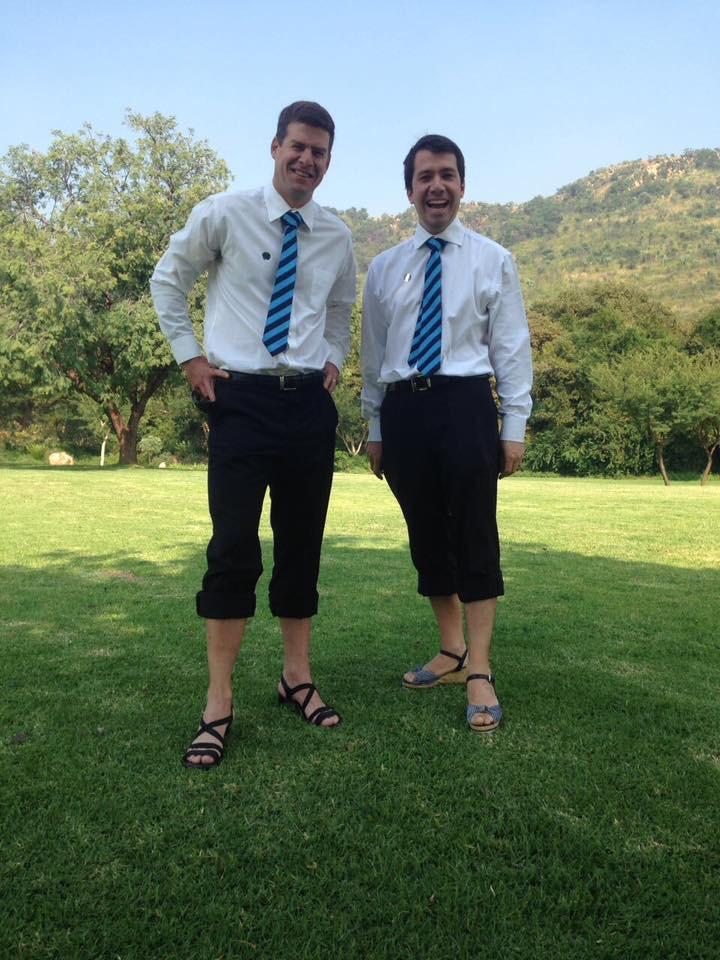 The Harcourts Foundation has a fund raising target of R200,000 which will go to selected NGO’s that specifically assist women victims of violence. If you would like to support our initiative with a small donation, please let me know. Our region will be supporting an organisation called iDUC. iDUC was founded by Santi Britz who also happens to be a member of the Harcourts group.
The iDUC project is an initiative that focuses on job creation, community upliftment and  the provision of support to rape victims. It is a joint venture between Mrs Santi Britz, the South African Council for Business Women (SACBW) and the Job Club. With the iDUC project, unemployed women in less fortunate communities are identified according to their skill sets; the primary demand being skills in hand work and sewing. These ladies are then employed and paid to make little stuffed animals and hooded robes. The rationale behind the making of these items is that these robes will be given to incoming rape victims at rape crisis centres across South Africa, by the respective SACBW branches. Incoming child victims will be given a little stuffed toy (a duck) as well as a robe.
Santi spoke at a Harcourts event and inspired us with her story….
"On January 21, 2009, at 7:20 in the morning, Santi was raped by man off the streets in her own home in the lovely student town of Potchefstroom. Of course, what followed was nothing short of absolute chaos and emotional turmoil for Santi and her family. In that time, a very close family friend came to Santi and, not knowing what to say or do, gave her a big, white, plastic duck with brightly coloured hearts all over it. I don't think that Santi or the young lady herself really knew what the purpose of the duck was, but what they did know was that this was a gesture of heartfelt sympathy and the love for someone who felt helpless. A year or two later, when Santi had gone through the process of dealing with and recovering from this traumatic event, she started counselling and supporting other rape victims, working with them one-to-one. She also started delivering motivational talks to women at churches, schools and functions across cities. One day, just as Santi was leaving to one of these functions, something told her to put the big hearty duck in the car. Nothing happened with the duck that day, but Santi left it in the car and only a few days later she received a phone call saying that someone was in need of her help. A lady was raped in in of the rural areas of Potchefstroom, and her little daughter (about 5 years old at the time) was in the same room and had to watch the whole thing happen. Since then, the little girl had stopped talking. 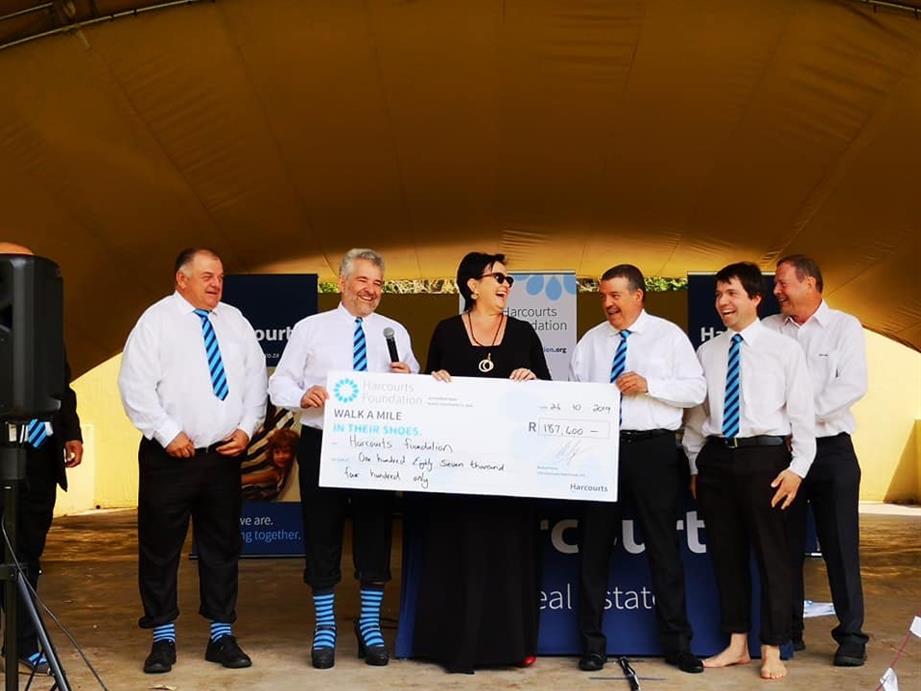 Santi then knew why the hearty duck had to be in her car. She saw that little girl (Magdalene) that day and gave her the duck. She told her that it was ok not to want to talk to anyone and that she also didn't feel like speaking to people after the horrible thing happened to her. "But this duck is your friend, and you can tell this duck anything that you are feeling, because she can never hurt you and all she can do is listen to you." And at that moment, little Magdalene began to talk. And a few months later, she testified in camera in court with the duck in her arms and the perpetrator was sentenced on the grounds of Magdalene's testimony. What an absolute miracle! Magdalene and her duck have been inseparable ever since. It goes with her to school, to bed, to bath, and just about everywhere else."
Marc Rodrigues - Principal Harcourts Heritage
October 2019